The Odd Psychological Challenge of the Multihyphenate

Today, I was listening to Sam Jones interviewing David Tennant on Sam’s show Off Camera (love the show; love Sam as an interviewer). David talked about his struggle with Imposter Syndrome and it hit me: I have it (anxiety about not being good enough, over-valuing negative criticism, being overwhelmed with nerves and blanking out on material I’m completely familiar with, etc.), but I only seem to have it with my Standup.

In the past, when I tried to act, I felt it, too, but less intensely. With comedy, I even feel it while casually telling jokes with friends. I steer toward the low-hanging fruit and cackle wildly as a defense mechanism when someone else’s joke lands. On stage, I sometimes blank out completely, even when I have the material completely down and have done the whole set a few dozen times or more. I’m getting better at improv just because I have to. 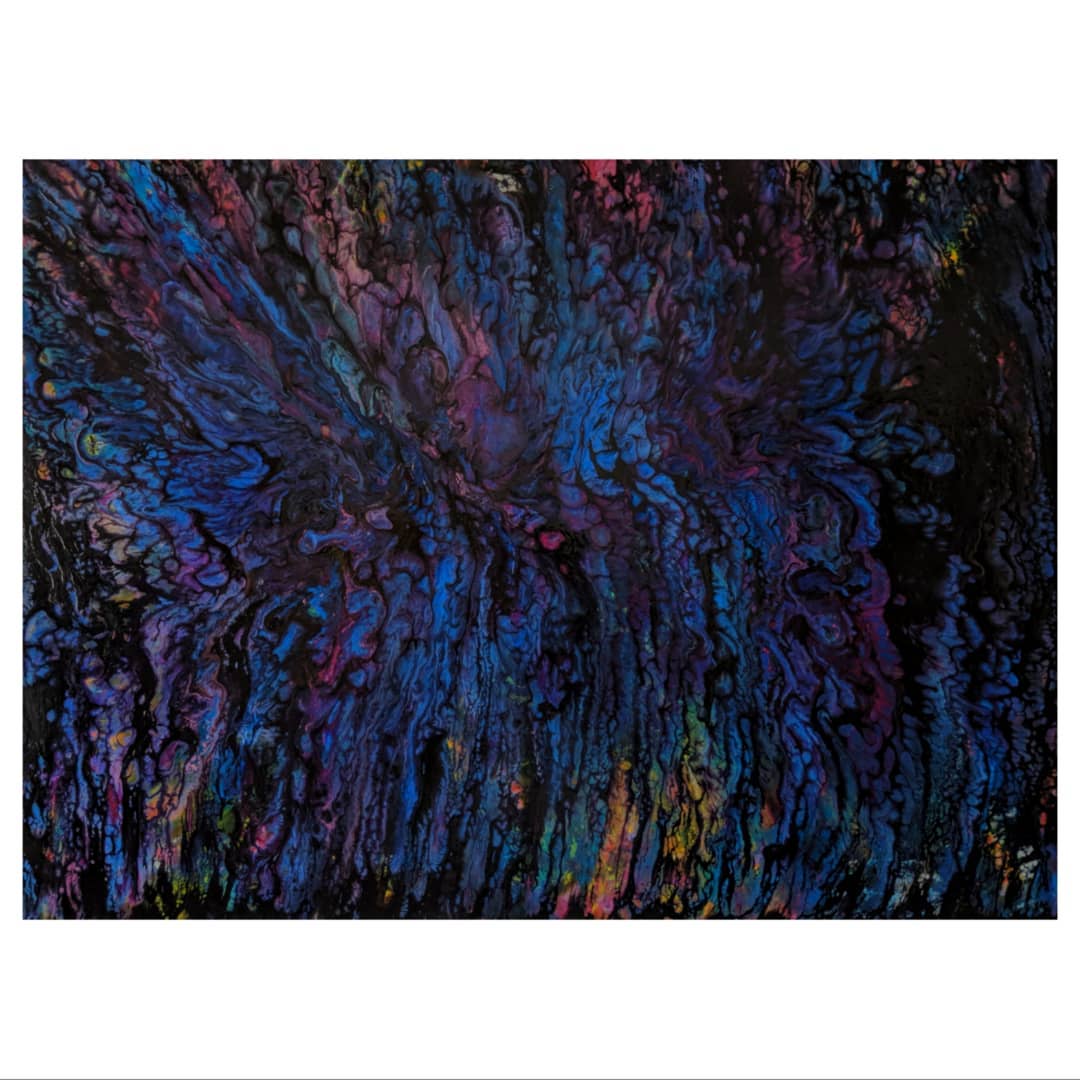 One of my Badass Paintings

I’m not a lazy person. Insane discipline is sort of my thing. I just care about my paintings SO MUCH that I don’t want to risk damaging them or devaluing them somehow.

I feel deeply uncomfortable pricing my art, too.

Too high and, “unknown weirdo in a turtleneck” can’t sell them to save his life, even though it’s better than 80+% of what you’re going to see at a Chelsea gallery (<— See? No Impostor Syndrome here).

Too low and I feel like I’m spitting in the face of my Muse, devaluing my work publicly (I know this is stupidly wrong, but it doesn’t erase the overwhelming feeling).

Right now, my prices are low because I have piles of paintings in my apartment; my wife and my pal Zoon don’t like the clutter. I HATE the stacks on top of shelves and on the floor, off to the side; but I hate the idea of “harming” my work more. It’s ridiculous, I know, but I love it so much that it’s hampering my ability to do anything with it.

With music, I have a sort of gentle PTSD going on.

My past failures (and successes) fill me with anxiety and memories flood me, usually when the prospect of performing comes up or when trying to record vocals. Non-vocal music is fine, so long as I’m using it for something less music-centric, like background music in a video.

As my former bandmates will tell you, I was an awful singer. AWFUL. They would be surprised to hear me now — I’m not great vocally, but I’m in-key and generally pleasing to listen to — as long as there are no stakes. If I’m recording vox or even attempting to perform live, those painful memories overwhelm me and I start quivering and writhing inside. My wife hugged me once while I was struggling to sing on a recording and she thought I was on drugs because I was sweating and shaking so severely.

My writing is a real pain. Back when I wasn’t very good, I was a machine: In a window of < five years, I ground out two books, five screenplays, a stage play, a ton of sketches, a few other video scripts (TV/web series), a handful of short stories, and a bunch of other stuff. One of the scripts might have been good enough to sell, but everything else was garbage — the kind of stuff you need to grind through in order to grow and develop.

Gradually, the most predictable thing in the world started to happen: I improved. 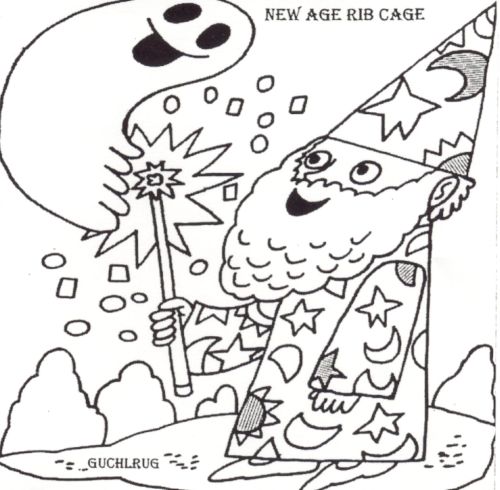 But with that improvement, a strange phenomenon gradually developed: ADD-like symptoms now emerge while I’m writing. I get agitated and can’t concentrate. As I plug along, everything in my environment grows more fascinating by the moment, until I’m immobilized by my own curiosity and can’t continue. As I write this, I feel that scratchy “ugh, I can’t wait to get up and do something else” feeling. And it grows with every keystroke. It’ll overwhelm me, but, hopefully, I’ll finish this first.

I do so much more (omg, I just KNOW you want to hear ALL ABOUT IT!!!!), but I really do have to wrap this up. Trust me when I say that each discipline comes with a potentially immobilizing psychological challenge.

In my life, growth and evolution is my religion. I have worked hard to develop my skills and I have learned to be Still while allowing the Muses to sing through me. It’s gotten to a point where it is almost effortless. My creative-hearted friends are sometimes surprised that I have been able to develop myself so fully and I freely give advice on how to develop oneself to anyone who will listen (nobody really does, but I’m happy to talk about it).

My writing-oriented ADD is kicking my ass now. I wanted to make some point about my obstacle to my success being ME and the ultimate challenge of wrangling my way through the transition from perpetually-grinding polymath to making-a-living-with-creation multihyphenate.

I was hoping to write something inspiring. Despite being able to kick ass in multiple disciplines, an insane model of Tao with timely interventions, a psychedelic shaman of creativity, I have been unable to solve this riddle and now my bugbears are starting to seize control.

I’m freaking out now and have to get away from my computer.

I hope I can write a follow-up to this that gets the job done better than this.

Other posts that you should not miss. 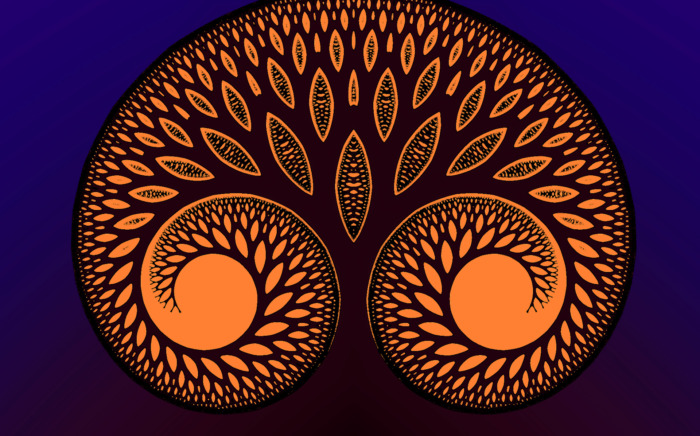 Before You Begin: Don’t go into meditation expecting miracles.   I advise resisting the urge to set a timer or any kind of artificial limit on yourself. It …